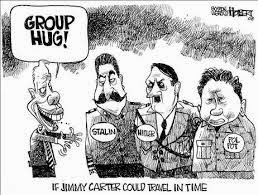 As the bizarre Obama episode in our political history comes to an end, one hails back to the harrowing Jimmy Carter years and the nostalgic relief experienced at his political demise. Where the Clintons have been driven by power lust, Carter and Obama are animated almost entirely by their loathing of America and a persistent desire to undermine our friends and exalt our enemies. Carter has spent his entire post-Presidency (and don’t forget his presidency) doggedly wandering the globe, certifying, legitimizing, even praising any regime or individual intent on destroying us, and one suspects Obama will do the same. The two of them remain neck and neck for the title of WPE (Worst POTUS Ever), each in his own special way. 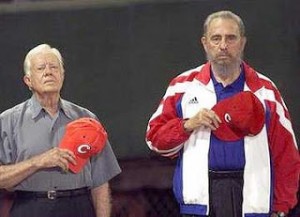 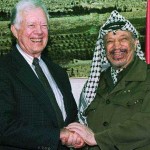 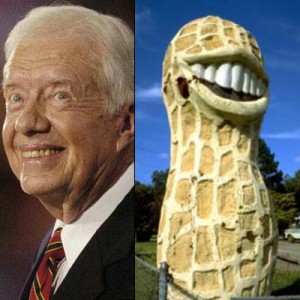