The art of slander, character assassination, intimidation, the Alinsky approach to destroying one’s enemies to advance a Marxist class war and permanently State-run society, all brought to vivid life by Obama’s day-to-day advisor & media mouthpiece, David Axelrod. In concert with Valerie Jarrett, another dedicated Marxist, this Chicago child of CPUSA Stalinists is Head Puppeteer of this administration.

In nearly any other circumstance within memory, a presidential candidate steeped/marinated/soaked in and surrounded by Marxism & easily documented Marxists would not have made it past first base. This one is different. How clever to make the revolutionary instrument black and immune from criticism. How canny to put his handlers in designer fashion, expensive cars, lavish homes. Not the classic image of cold, calculating, grubby revolutionaries of yore. What guilt-ridden American  has the nerve to criticize the descendant of slaves, America’s Original Sin? Actually, millions of us are NOT paralyzed by this guilt-inducing ruse and will rout him and his ilk like any other subversive pack of wolves in sheep’s clothing.

Makeover: Axelrod never looked so dapper. In real life and nearly every other photo, he is the consummate rumpled campus commie. The shadowy side, the cold impassive eyes above the Stalin ‘stache  is pretty effective, dontcha think? Be afraid, be very afraid. 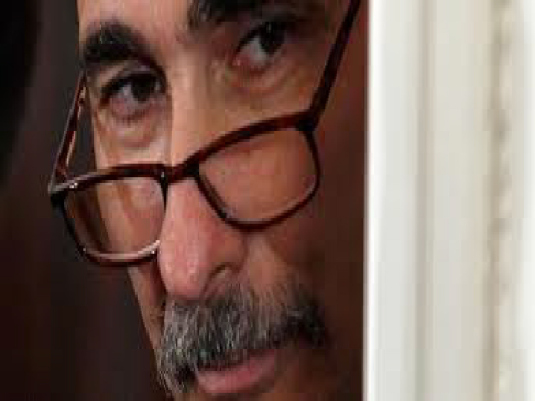 Dorky Dave no more. To the breed born, Red Diaper baby, Alinsky acolyte, Karl & Sol his tutors for a revolution…and David dreams of having his name in the [official revisionist] history books. God’s posterity will simply file him in the reference bin marked “villainy in the guise of idealism.”

“You’re like God to these Useful Idiots. Don’t ask why.” 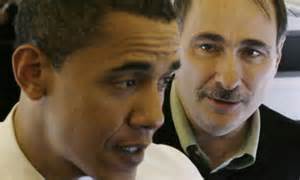 In the shadows, molding a narrative. Things not going your way with Gallup and the other pollsters? Sick the DOJ on them. 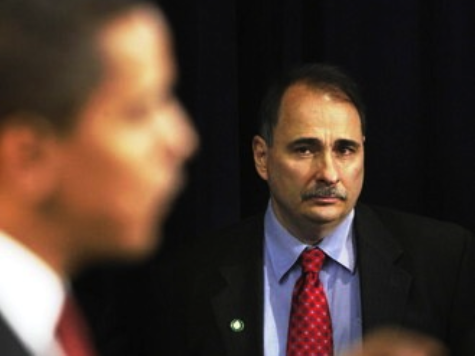 “Don’t let my affable grin fool you. I want to see you bleed.” 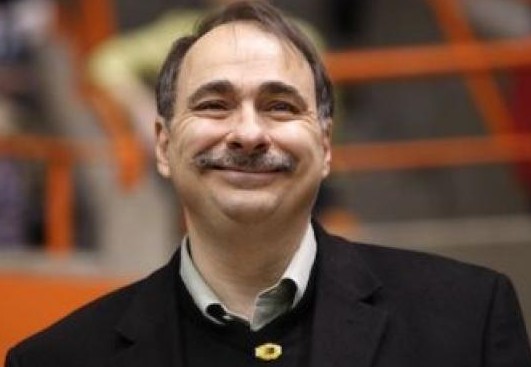