UPDATE 8/21/18: The jaw drops (again) at the latest instance of the bizarre NeverTrump phenomenon, in this case Jonah Goldberg and his pitiful loss of composure on Twitter with David Horowitz. One can only sigh (again) and give daily thanks  for Trump in the White House and Hillary’s Norma Desmond days in Chappaqua.

If the NY Times says so, it surely must be thus. So it goes with all things, saith the brain-dead intellects who run and read the Times as a daily dose of self-satisfied pride. Scanning the Gray Lady’s pages is superiority by association. Read the Times, and you’re one of the world’s movers and shakers or at least the go-to person for the final word about Anyone Important or Anything Of Significance.

To their dismay, there exist creatures outside this walled-off Know-It-All world with an annoying penchant for not paying proper tribute to their NYT betters. As The Times knows everything about all things, oddities like Conservatives require explanation to their readers. Presto! The NY Times version of a “Conservative:” a David Brooks or a Bret Stephens just to prove that there really is no such thing as a Conservative. It turns out that Conservatives are really just Liberals like all nice, smart people are. It’s also a sort of Potemkin “Diverse Marketplace Of Ideas.” See! Even the “Conservatives” agree with us! Donald Trump is horrible, horrible, horrible. So Bret voted for Hillary because “character counts!” Did he mention that Trump is a meanie!

Results and achievements and actions clearly do NOT count, but writing what NY Times lemmings like to hear is a good career advancer. For sheer vacuity and fraudulence, it’s hard to beat hollow opportunists like David Brooks or Bret Stephens. 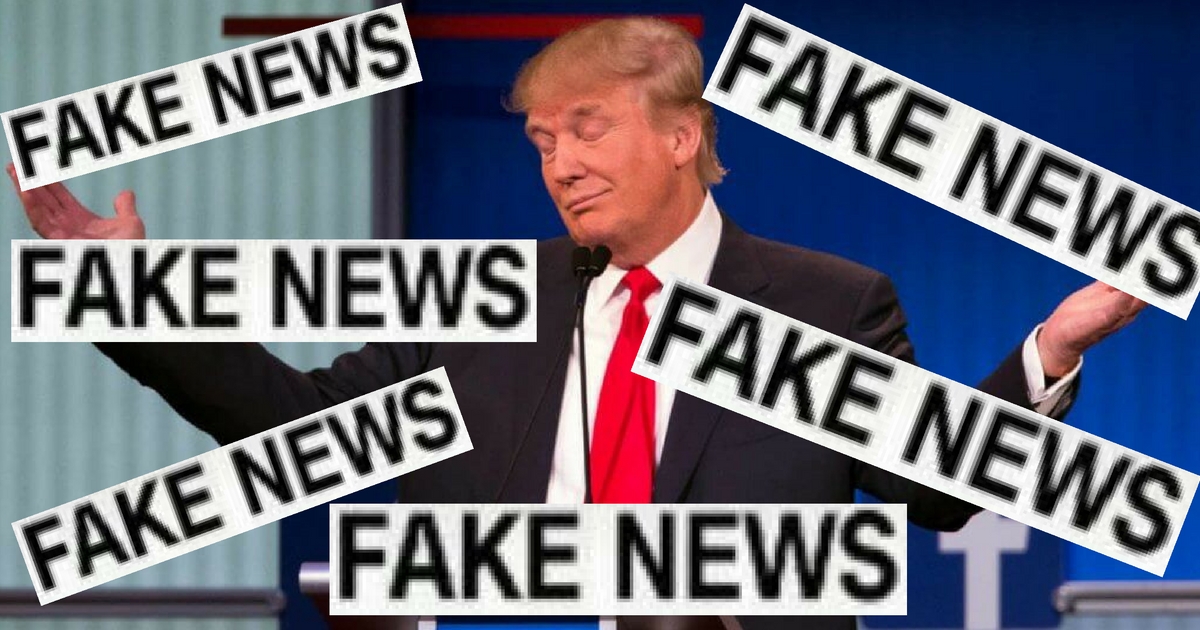